During a dark night in the country side of Rovaniemi, something happened. 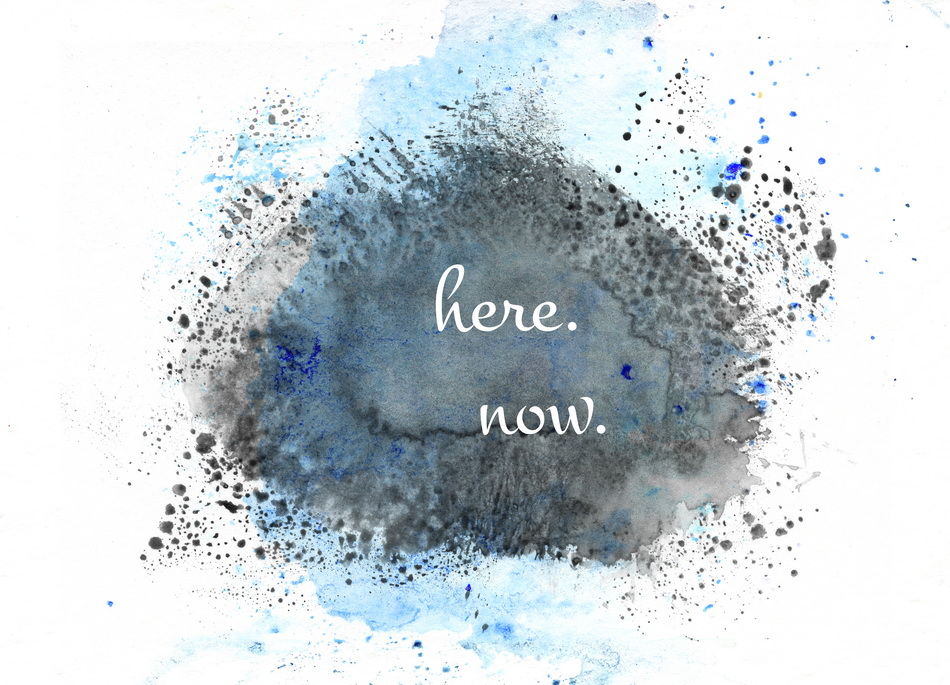 It was a pitch black night in the countryside of Rovaniemi, Finland. I was on my way to see the Northern Lights. when the attack happened.

It would have been midnight by this stage, but I couldn’t see my watch. Wearing an Arctic parker and boots and insulated leggings, I wouldn’t be able to get to my watch anyway. I was also trying to see a few steps ahead of me using my tiny torch with the button I had to keep pushing to ensure the light remained on. My feet were stumbling over large rocks and rubble. Other people were walking ahead of me and didn’t seem to have a problem at all. But I was struggling.

My breathing was heavy and very fast. I couldn’t figure out why as I had only walked a few steps from the bus. I shouldn’t be puffed out. I’d done so much walking during this trip and couldn’t possibly still be so unfit. My breathing got heavier and faster and no matter what I did, I couldn’t stop it.

Until I finally realised. I was having a panic attack.

My breathing got even faster but as soon as I realised what was happening, I began to take control of my mind.

The first step was acknowledging I was having a panic attack. I realised that the present moment was not going so well for me and I had to ride it through until it ended.

Accepting what is right now in this moment can be a challenging thing to do. It’s easier said than done, particularly depending on what it is that you need to accept. So called personal development ‘gurus’ will tell you to ‘live in the present moment’, implying that stops negative experiences and makes everything nice and happy again. They fail to explain the depth of the practice from a Buddhist perspective, which is where it comes from.

The second step is to manage my thoughts. I told myself, ‘Ok, I am having a panic attack. It’s ok, I will be ok.’ I kept repeating these words over and over and allowing the panic attack to continue. These are words I am used to using, as I use this self-talk technique all throughout my day, pretty much every day.

The third step is do not attempt to stop the panic attack.  I couldn’t stop it anyway, so any attempt was going to be futile. So I allowed the panic to run its course. The same applies whenever something negative happens in my life. In many cases, we have no control. Shit happens and we can’t stop it or change it. We just need to accept the here and now as best we can and control what we can. Love the people in our lives and most importantly, love ourselves.

I wasn’t sure how long it took, but eventually the panic attack subsided. Boy oh boy, was I hot! In the middle of the countryside, at midnight in winter, I was so hot I had to unzip the Arctic parker to allow some cool air in. Not sure what the other people thought, but I didn’t really care. It had been the first time in years since I’d a panic attack and I was a little in shock.

A few days later I had an epiphany. Until this point, I had been a student of mindfulness meditation and whilst I always knew that the practice had brought significant benefits to my life, the experience of the panic attack cemented everything I had learnt. Crap things happen in life and at times when you least expect them. Anxiety and depression come and go, but because of mindfulness I get through them. Acceptance of what is and refusing to put any energy into trying to change or stop what is occurring.  This is living in the present moment.  This is so much of what mindfulness is and what the practice has taught me.

Now I too have explained a very complex practice of living in the present moment in simple language. I am by no means an expert in the Buddhist way of life and nor would I want to be. The information I do want to impart is from a mindfulness perspective, which is simply to let go and allow that what is, is. Take it one day at a time because sometimes that is all we can do. And whilst we are alive, live.