How I dealt with the most challenging situation in my life 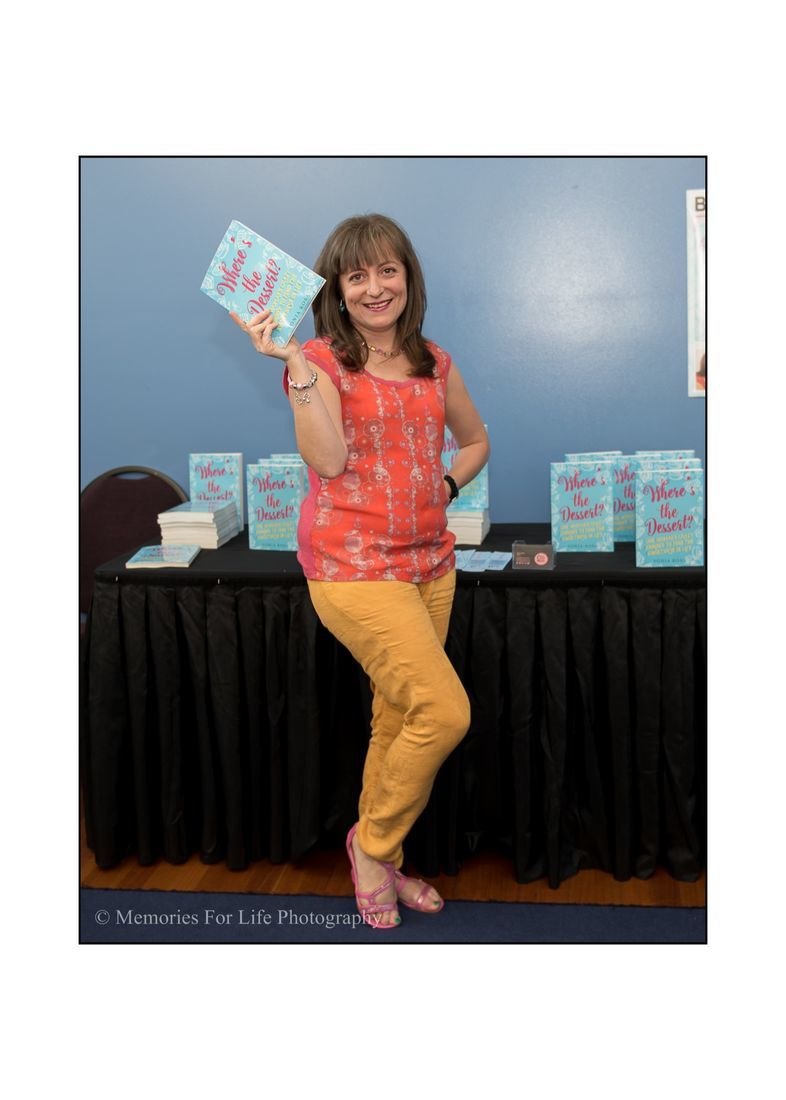 I have been very lucky in my life in that I didn’t experience any life-threatening situations or major loss at a young age. The deaths I have experienced were of people who died in their old age. I haven’t had to survive as a single parent or attend multiple medical appointments because of a challenging health diagnosis. I am eternally grateful that I have had a relatively easy life thus far.

However, like most people, I have had to face and deal with many difficulties and challenges. The most challenging situation I faced was back in 2008 and 2009 when I experienced workplace bullying. I write about this bullying in my memoir, ‘Where’s the Dessert?’

On a daily basis I was harassed in some way or other for not getting enough done, not being as good as the other team members, not coping in the same way as others. At the same time, my bully constantly loaded work onto me, even after I asked for assistance or support.

At the time I was a new team leader with some management experience, but not a lot. The other team leaders had been in their roles for well over a year. I was still learning. I was also new to the team and to the office and had to build relationships with the people around me. I was doing the best I could, and it was unfair to compare me with more experienced team leaders.

It’s not fair to compare anyone with other people, as we all have our strengths and weaknesses.

How workplace bullying affected me

The year or so that I worked under the bully was the toughest I had ever experienced. My self-esteem plunged to a point where I started to lose confidence in my abilities. My stress levels accelerated. But at the time I wasn’t aware that I wasn’t coping. I made mistakes but had no idea I was making them. I forgot things but it didn’t occur to me that I was forgetting so much.

This had never happened to me before. I had been at the organisation for ten years and prided myself in high standards of work. I had coped with high pressure roles and met them head on. I knew when I was getting too stressed and to take a break.

All of a sudden in this new role, I was falling apart and had no idea I was plummeting so low.

I made so many mistakes that I had to take time off work. Eventually I moved to a new role, but this meant losing the dream job I had worked so hard for. Before long, I was experiencing other emotions that I hadn’t ever experienced in my life. Well, that I recall. This led to a diagnosis of anxiety and depression.

I was lucky that my diagnosis was of mild anxiety and depression. Mild is easier to manage. Still, I was gutted. I felt like I had been punched in the stomach and thrown backwards. Ok, that’s a little dramatic. But I definitely felt like I had travelled backwards in my life.

This is where mindfulness comes in.

How mindfulness helped me

Somehow, by some coincidence, I found mindfulness and began living my life in a mindful way. I found a mindfulness meditation teacher who ran a fortnightly group close to home. I attended like clockwork and was given resources and books to read. I devoured everything.

I was reluctant to begin meditation because I had been part of the self-help and meditation era of the nineties. I had done so many courses and meditated throughout most of my 20s and 30s. This is why I was so surprised when I was diagnosed with anxiety and depression. I had done everything the self-help gurus told us all to do. They promised nothing would bother you or go wrong if you followed their method.

What they didn’t tell you, and what mindfulness explains, is that in life shit happens. Things will go wrong, plans go awry. We become angry, upset and don’t understand why it has all gone wrong. Or we blame others or even ourselves for not managing things better. Being emotional is ok, but we need to accept that life isn’t always smooth sailing and move on. We are vulnerable humans and cannot always be ‘strong’.

When I re-learnt this in my late 30s I understood that I had been living under a doona. Mindfulness gave me the skills to not only overcome my diagnosis, but the tools to deal with life’s difficulties each time they arise.

I lasted another ten years in the same workplace until I finally found a better role in another organisation. One that I love and where I learn so much more.

The mindfulness techniques I use are explained in some of my earlier blog posts. However, if you want further information you can always contact me or join one of my classes.